Every man wants to succeed with his son. Deep down, we all dream of releasing into the world a son whose life is highly competent, whose character is rock solid, and whose aspirations are noble. In short, we long for a son who will make us and others proud!

What Does It Mean To Be A Modern Day Knight?

Beginning with a biblical perspective of manhood, author-pastor Robert Lewis shares a unique approach to shaping a boy into a man by equipping him with three essential elements: a vision, a code of conduct, and a transcendent cause (Christianity) in which to invest his life. Complete with ceremony ideas to celebrate accomplishments and ingrain them in his mind, this video resource is as insightful as it is practical in raising a boy to be a chivalrous, godly man. The series, hosted by RMDK author, Robert Lewis and FamilyLife founder, Dennis Rainey, is a 6-part study for me based on the best-selling Focus on the Family book, Raising a Modern Day Knight. 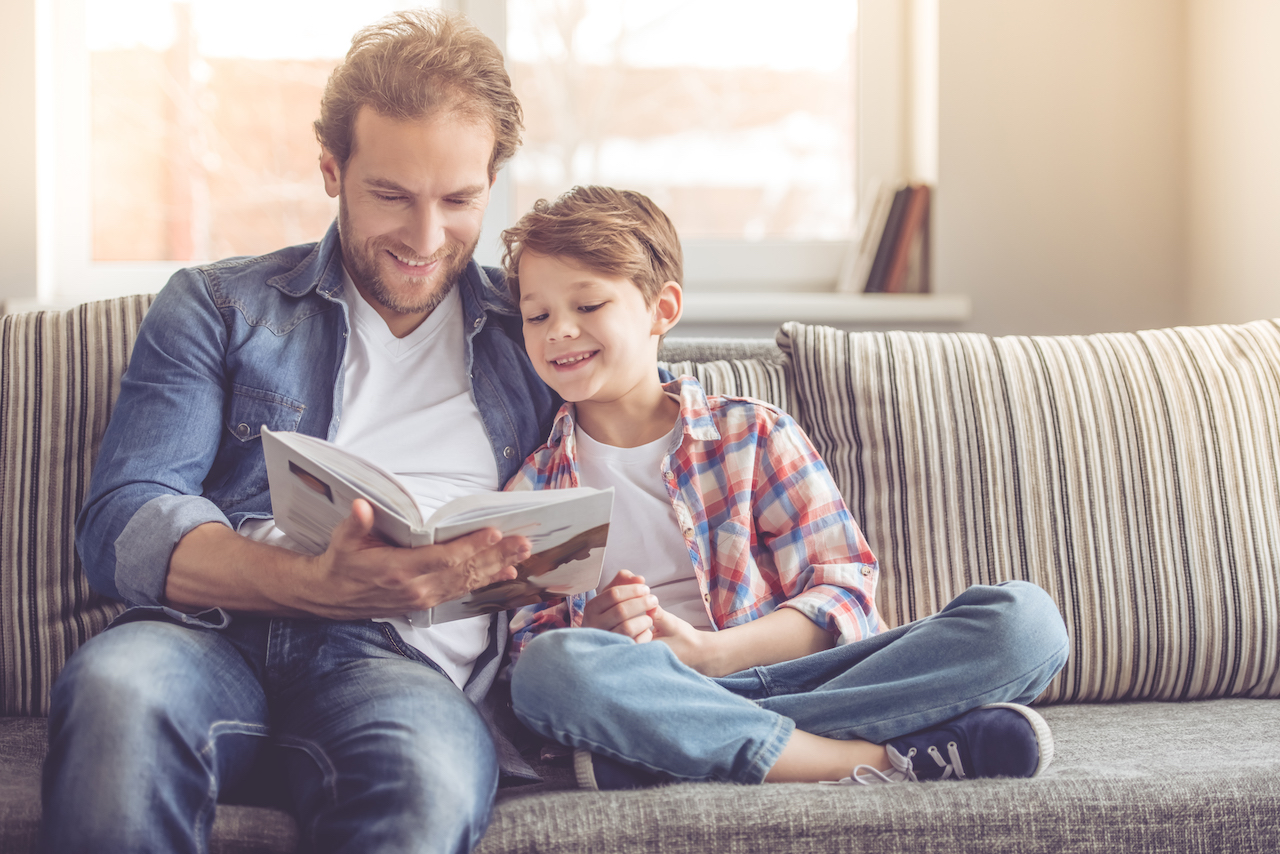 The Raising a Modern-Day Knight Training Series is produced for fathers to go through with other fathers. We do not recommend that fathers and sons go through this together. While the information is certainly excellent for everyone to hear, having sons participate creates a challenge for some of the dads who may be struggling as a father. If a man is experiencing some difficulties or has questions, he may not be as willing to share with the other men if his son is sitting at the round table with him. That said, each week RMDK has created a ‘Dad Challenge’ that fathers and sons do together. These fun activities are great connecting points between father and son and can build an incredible bond to last a lifetime.

Beginning with a biblical perspective of manhood, author-pastor Robert Lewis shares a unique approach to shaping a boy into a man by equipping him with three essential elements: a vision, a code of conduct, and a transcendent cause (Christianity) in which to invest his life.

Robert has been a pastor, writer, speaker, and visionary for over forty years. For twenty one of those years, he was directional leader of Fellowship Bible Church in Little Rock, Arkansas. Robert has written and produced a number of best selling books and video resources including the nationally recognized Men’s Fraternity series: Quest for Authentic Manhood, Winning at Work and Home, and The Great Adventure. He has also authored The Church of Irresistible Influence, Culture Shift with Wayne Corderio, and Real Family Values. Today, Robert is still very involved in local church ministry and serves on a number of boards including The Bob Buford Institute. He is also senior advisor to Leadership Network. In 2001, he was named Pastor of the Year by the National Coalition of Men’s Ministry headed by Patrick Morely. Married since 1971, Robert and his wife, Sherard, reside in Little Rock and have four grown children and three grandchildren.

Remember Dads, if you don’t raise your sons into manhood, the world will!!